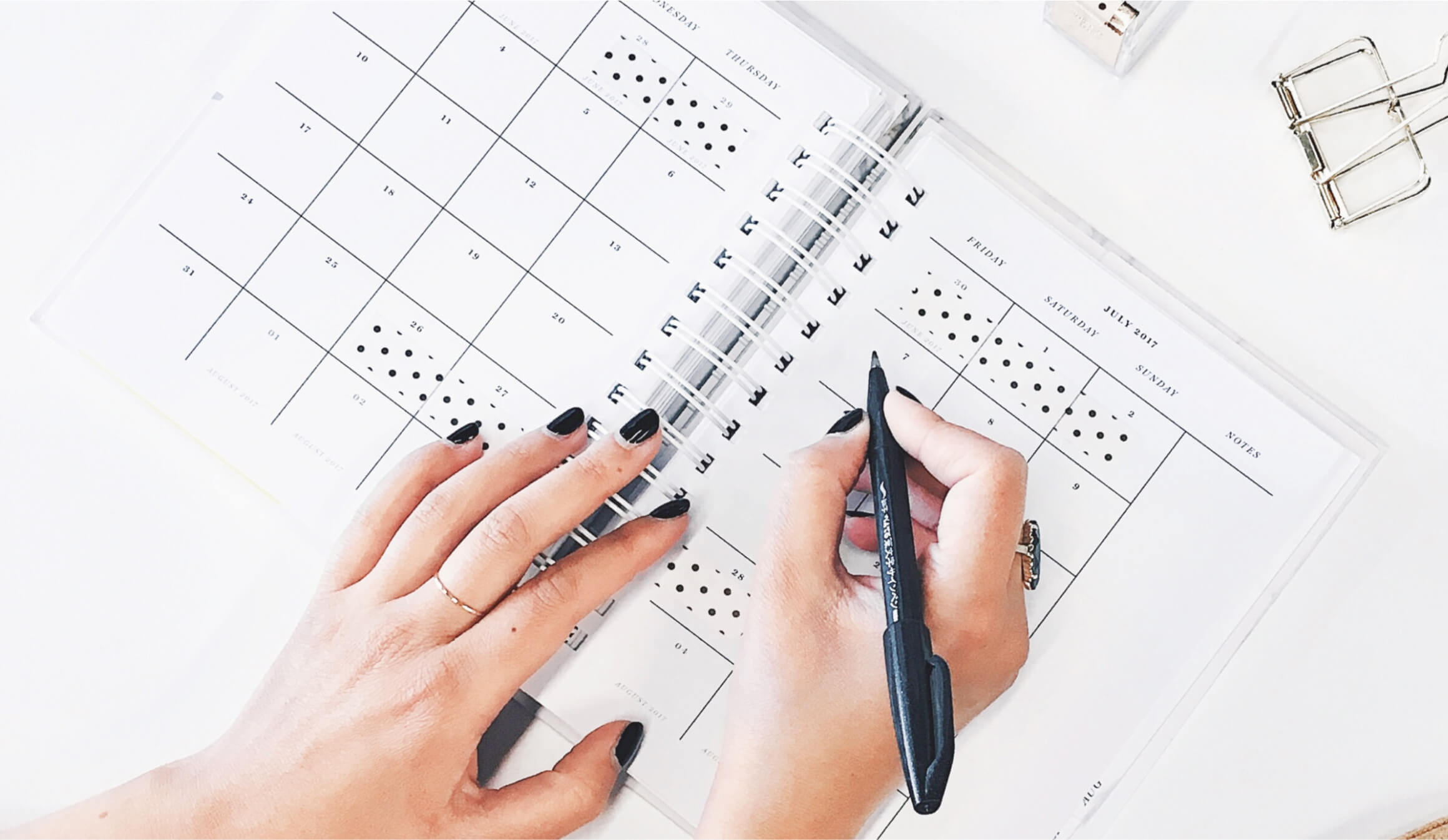 WHY I STARTED SKILLBANK 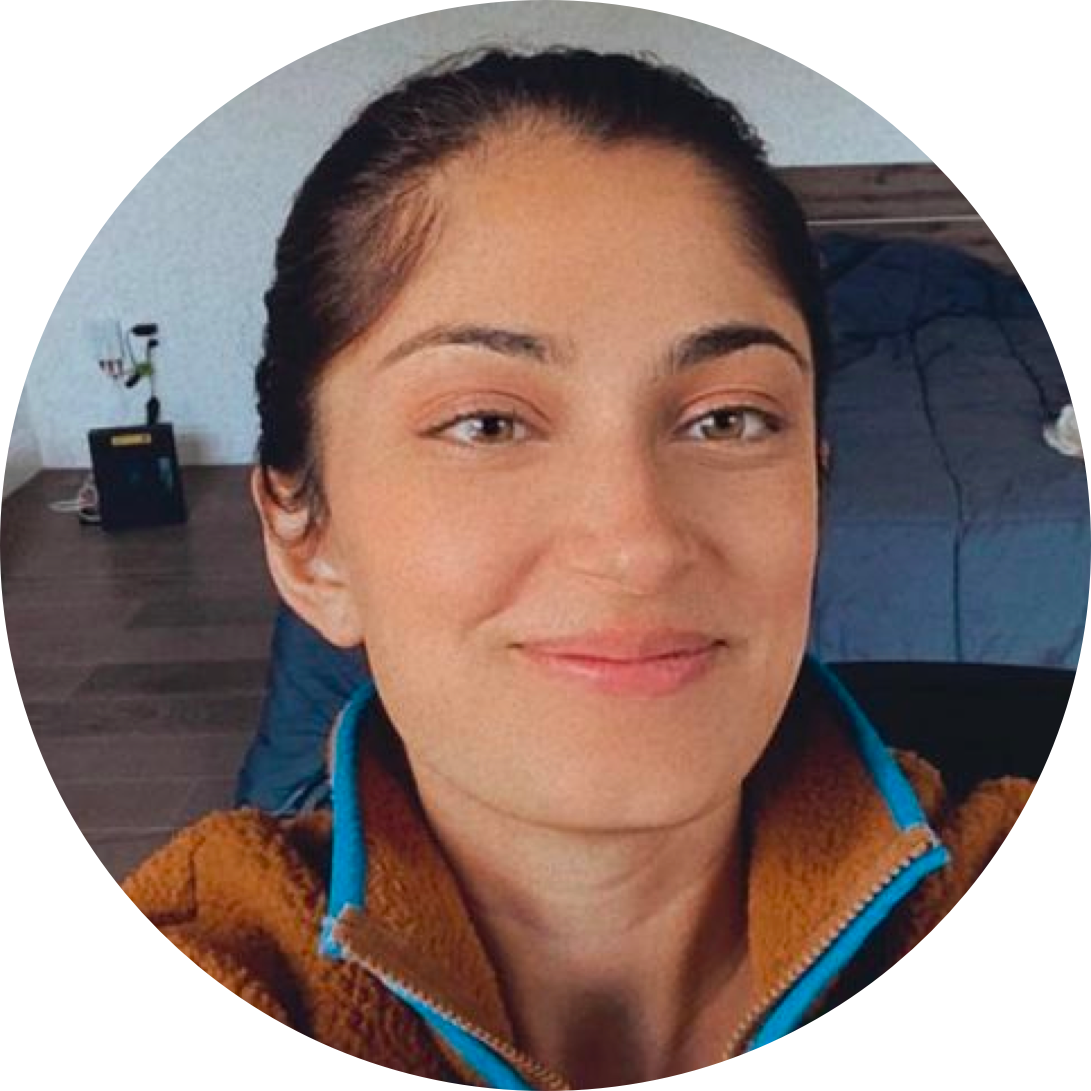 I set one goal for myself going into my freshman year of college at Purdue University:

I wanted to be self-reliant by the time I graduated.

As I was finishing up my freshman year, I knew that something had to change. I felt out of place because college was not where my heart was.

I wanted to make something, and college wasn’t scratching that itch.

A few months before starting my sophomore year, one of my friends invited me to come to a weekend conference for the Thiel Fellowship.

It was an eye-opening experience.

During this weekend I met a community of people that were forging their path without a college degree. Crazy.

What’s even crazier is that this one weekend experience changed the course of my life. In the next year, it would lead me to drop out of college, start a growth agency, and move to the Bay Area.

Trials and Tribulations of Dropping Out

I spent my first three months of freedom in Santa Clara. This was simultaneously the most exciting and most frustrating point of my dropout journey. It was exciting because the possibilities were endless, and frustrating because I was finding it incredibly hard to get meetings and network with people.

How does someone who doesn’t have a network in a new place create one?

I couldn’t go to founder happy hours because I wasn’t old enough to get into the bars, and I also didn’t know anyone to get personally invited to networking dinners. Even people my age doing cool things wouldn’t respond to my messages.

So, I realized that the only thing I could do was show up to random events and just hope they’d let me in. Half of the battle to networking is just showing up. If you make the effort, people will eventually come around.

I started going to VC summer parties, startup barbeques, speaking events, and slowly but surely, I started to make connections with people in the industry.

Over time, I was lucky to find people that believed in me and plugged me in. They took me in during my first few months and shared their world with me (shout out to Art Norins, Shruti Gandhi, and Josh Manchester).

Those first experiences set me up to learn and to win.

After my three-month stint in Santa Clara, I moved up to San Francisco.

For three years I worked in growth consulting.

My agency was generating millions of views every month for our clients, and we were working with VCs, startups, CNN analysts, New York Times best-selling authors, and anyone that wanted to build a brand and grow their user base.

Going into 2019, I bootstrapped the agency to six figures of ARR (annual recurring revenue) and I learned how to grow and manage a team of content creators and freelancers.

I also pursued other endeavors like being the youngest person to run for Mayor in the City of San Francisco, and I traveled the world by moving to Europe, India, NYC, and LA in the last year.

I spent the last two years getting real-world experience instead of being stuck in a classroom.

Why I’m Starting a School

Everything I’ve learned in the last few years has led to this.

I’ve never been the type of person that thrives in a classroom. I’m a kinesthetic learner, and I’ve found that the best way for me to pick up a new skill is by jumping in and doing it.

This is why I wanted to create a launchpad for people looking to learn and understand the world of growth and startups.

In March 2019, I decided to move on to building a company that can help others get the same opportunities I did.

So, that’s why I’m launching OnDelta, a 3-month online trade school for people looking to break into growth management.

To make this program accessible, we are making the program free for our participants upfront. Participants will only pay if they land a job in growth that’s making over $50k a year.

There is so much opportunity for personal growth when you work with startups. The problem is that if you aren’t from here or currently live here, it can be incredibly hard to break into this industry.

There are people right now earning $35k-40k/year working on social media for agencies, and if they learned the technical skills necessary to do growth, they’d be able to make $70k-90k/year as an entry-level growth manager.

It’s been incredibly rewarding to build this company so far, and while we’re still just starting, our progress to date has been exciting.

Our first student is graduating next week, and our second class starts at the beginning of September.

I became self-reliant by the time I would have graduated college, and now I’m on a mission of helping other people find self-reliance as well.

As always, if you have any questions, feel free to shoot me an email at mehak@ondelta.io.

If you’d like to learn more about our program you can check out these links: 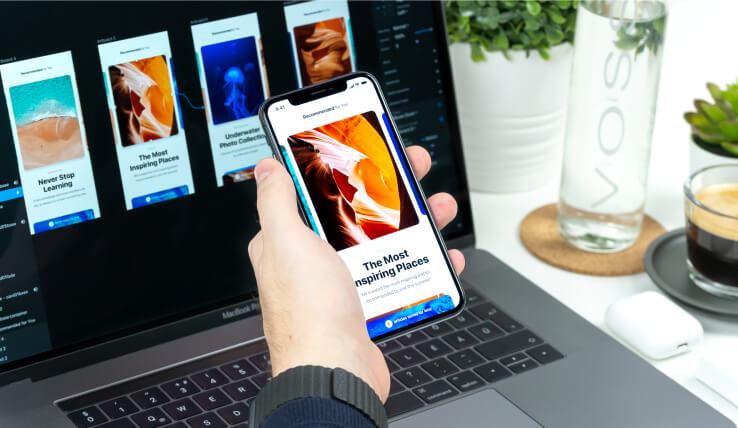 Marketing Interviews: How They Work and How to Nail Them

Interviewing for a job is always a nerve-wracking experience, but this goes double for interviews for a marketing position. 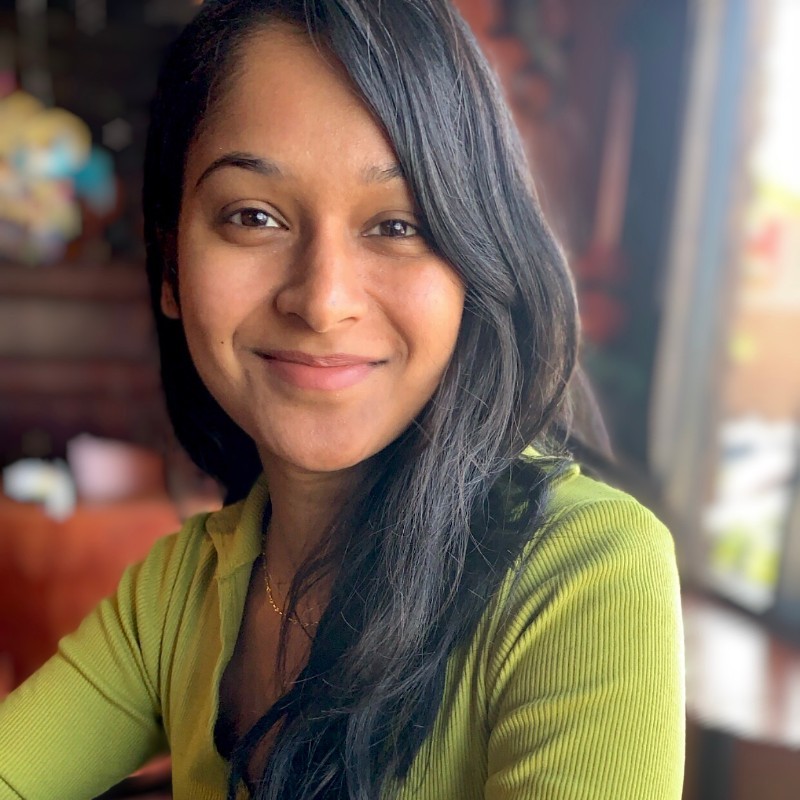 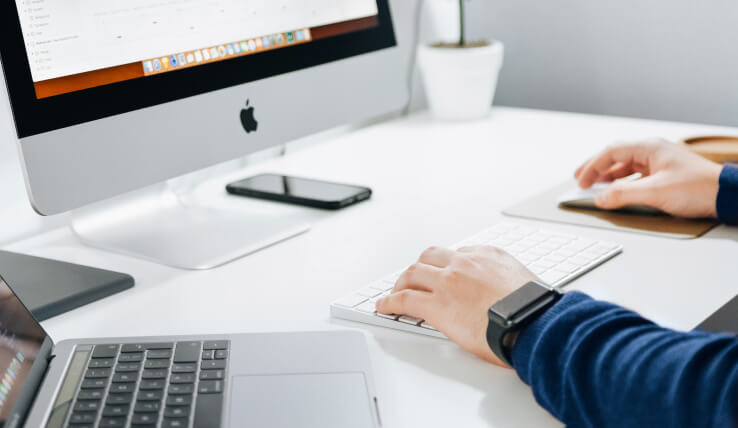 Getting Started With Google PPC: The Basics 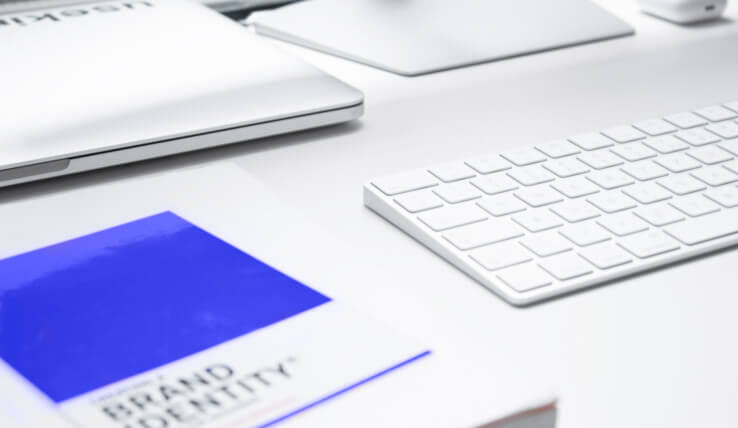 Facebook has made strides since its humble beginnings in 2004. What was once a way to connect with friends has become an unstoppable force for social media marketing.