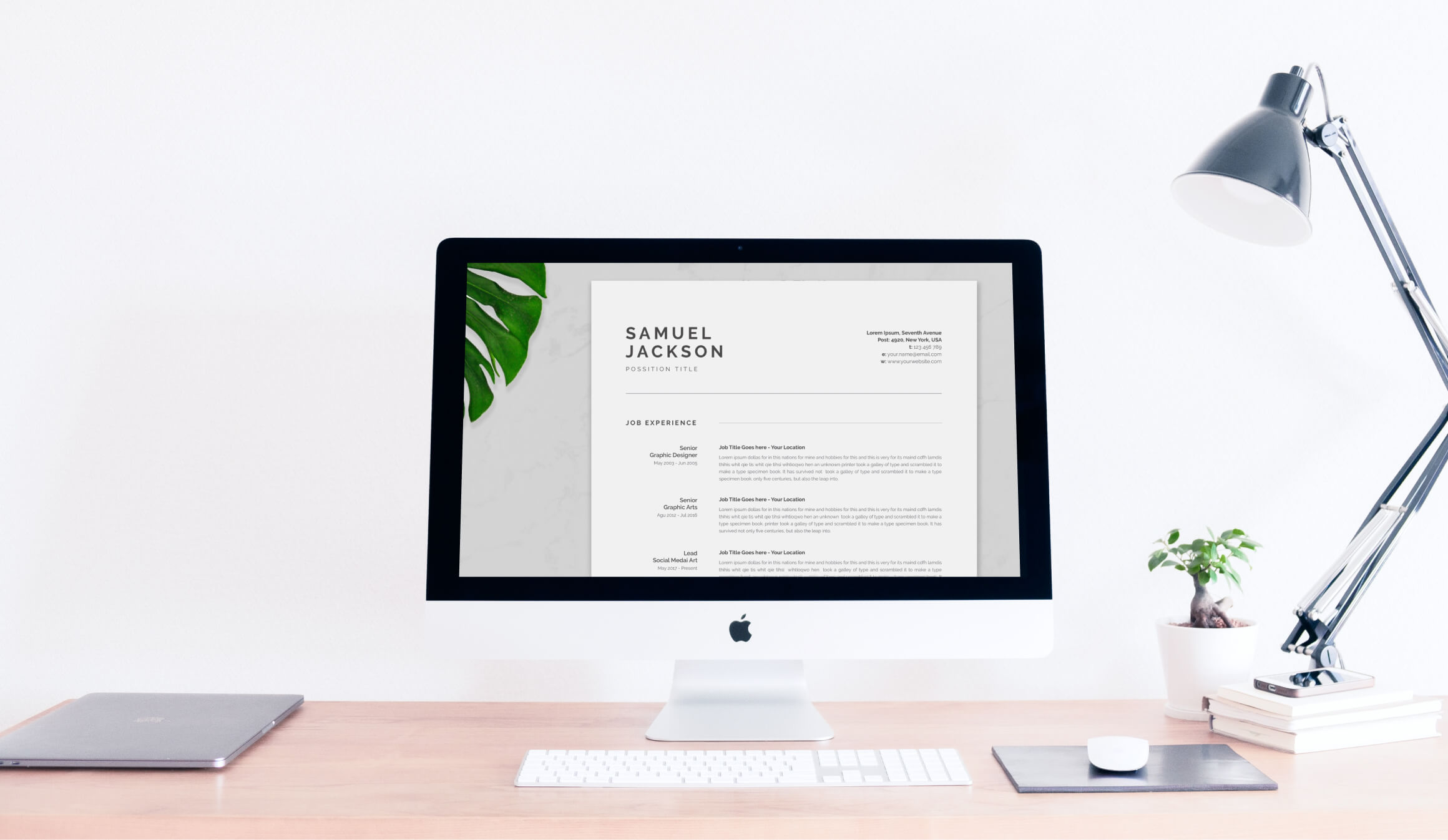 Note: This is the first post in a series of blog posts I’m writing around OnDelta’s soft skill lectures. If you’re interested in learning more about the program, check out our website here.

Here’s a scenario: You and a group of your friends are sitting in a circle eating lunch in a cafe. In the midst of the conversation, one of your friends explains… “I think Justin dislikes me.” You listen to your friend’s thoughts around why he believes this is so. He goes on to explain, “he never responds to my texts, when I see him in public he always gives me one-word responses, and we used to be super close… so I don’t understand what’s wrong.”

Does this actually mean Justin hates him? Maybe, but maybe not. Creating assumptions is a dangerous thing to do, and today I want to dive deeper into why.

So first, what is an assumption? According to Google, the definition of assumption is a thing that is accepted as true or as certain to happen, without proof.

Without proof, you don’t know what the other person is thinking and it’s unfair to assume that you do, without solid evidence.

Do you notice something in all of these examples? The assumptions being made are all negative and have a danger of hurting the relationship.

I’ve found that when I make an assumption with no reasoning other than “feelings”, I’ve actually hurt my relationship with the other person in the process because I’m bringing my insecurities into the relationship.

Why We Shouldn’t Make Assumptions

A rule of thumb that I try to live by is that people usually have good intentions. Thinking otherwise sets you up for a life of misery, and that mindset isn’t worth it.

At the end of the day, people are going to do what suits them best. As long as it isn’t malicious, it isn’t wrong. As someone looking in on the outside of a person’s life, you don’t have a right to make the assumption on how someone should live/react to you or their surroundings.

Why? Because you don’t know whattheir reasoning is.

All of the previous assumption examples can be explained in a less malicious way:

This is a generalized statement, but people usually make assumptions around topics that relate to their insecurities. For example, if I’m insecure about my partner not loving me anymore, then I’m going to be more likely to make the assumption that he hates me when he’s being quiet around me.

How To Stop Making Assumptions

If you find that you’re making a lot of assumptions and they are hurting your personal relationships, it’s probably time to start putting a new spin on the way that you think about things.

It takes time to train your brain this way (at least it took a while for me) but, I’ve found that I’m a much happier person after following these personal rules:

Training my mind to think this way took a lot of time and practice. It isn’t something that’s going to happen overnight. You’re training your mind to think about things in a different way, and that’s a hard thing to do.

I still find myself making negative assumptions about the people around me.

The important thing to remember is that we’re all human, and we’re all learning. 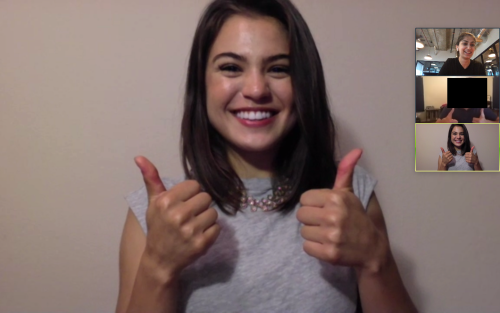 How I went from studying computer science to running a school for growth. 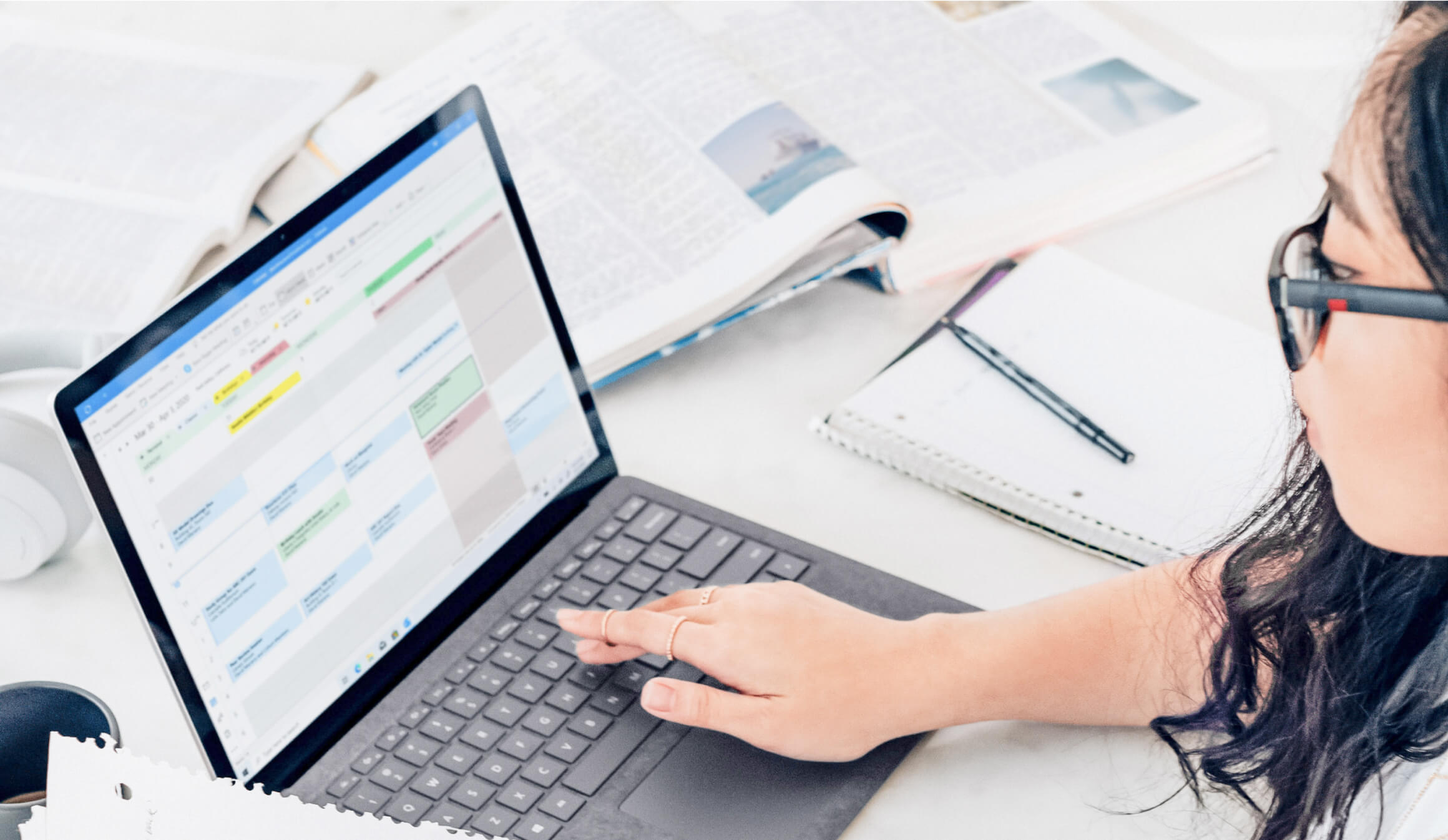 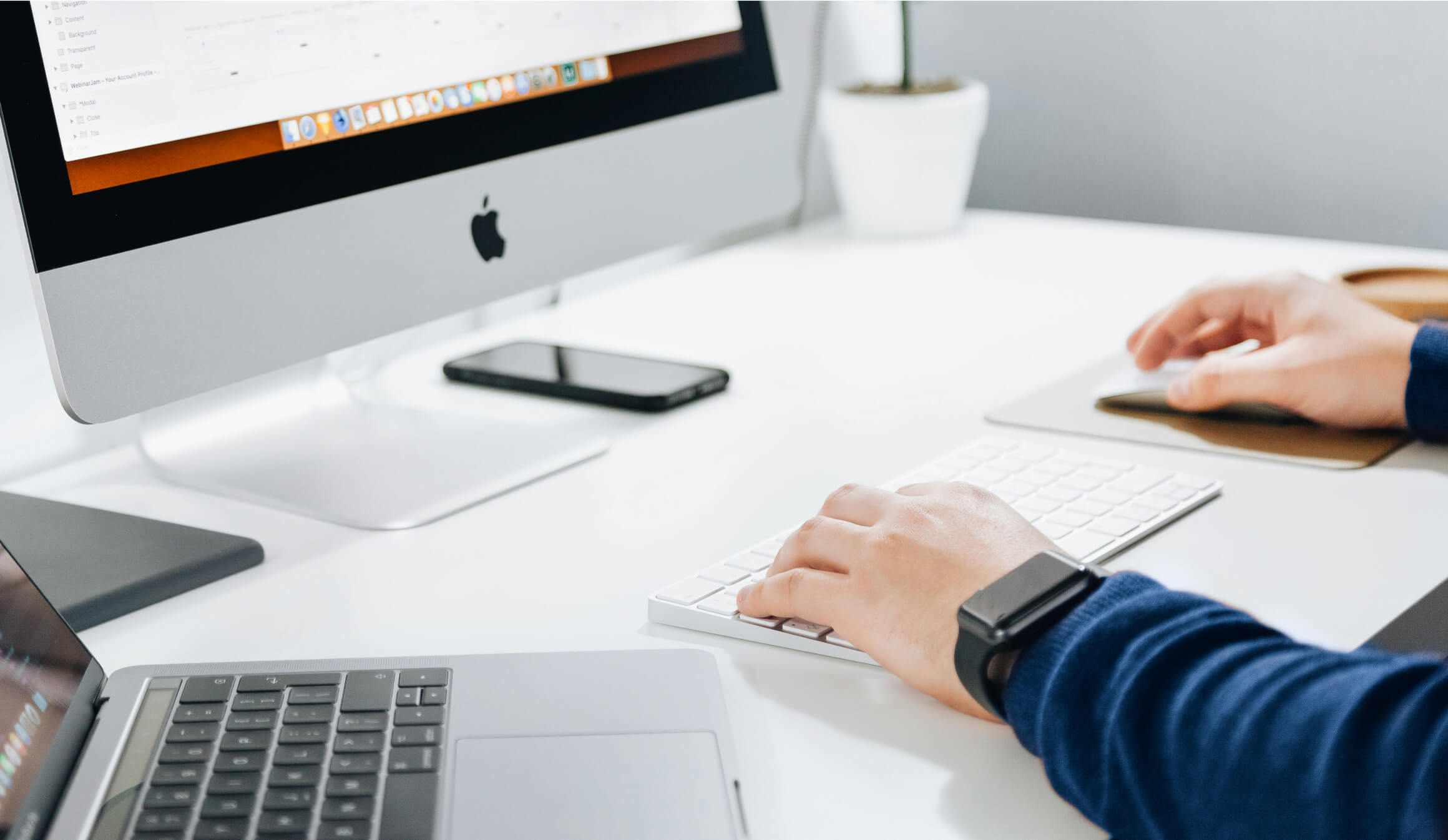 GETTING STARTED WITH GOOGLE PPC: THE BASICS

Ready to level up your life?

The next phase of your life is right around the corner. At SkillBank, you can start as soon as you get accepted into the program.